Where Did Eyelash Extension Come From

The invention and use of false eyelashes all began when a man named D.W Griffiths director of films wanted his actress Seena Owen to have longer lashes that brushed her cheeks, making her eyes shine larger than life. Up to this point women only had the eyelash that they were born with.  Women had used many different types of cosmetics to make their eyelashes appear longer.  Some of these cosmetic were a type of mascara and even feathers! 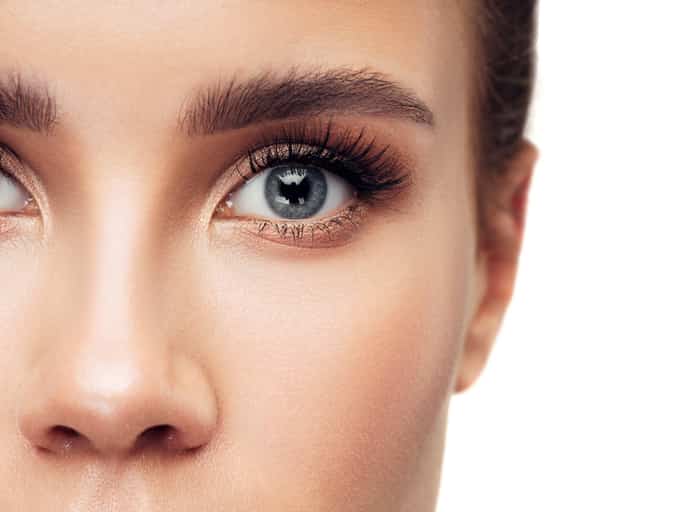 In the 1930’s and 1940’s women enhanced their dark sultry mascara look when eyelash clusters became a staple in all women’s make-up bags.

In the 1960’s, artificial lashes become a huge fashion, thanks to women like Twiggy and Brigitte Bardot.

In 2002, an international survey reported that over 60% of women in the world were using mascara, resulting in a multi-billion dollar industry. Imagine being the inventor of that!

In 2003, it was a natural progression that individual strands of lashes were developed to apply individually to every natural lashes to enhance the eyes. In 2003, the craze of eyelash extension began in Korea and took America by surprise a few years later. There is now a wide variety of eyelash products and trainings. Eyelash extensions are now available to anyone not just actresses, models, and the wealthy!